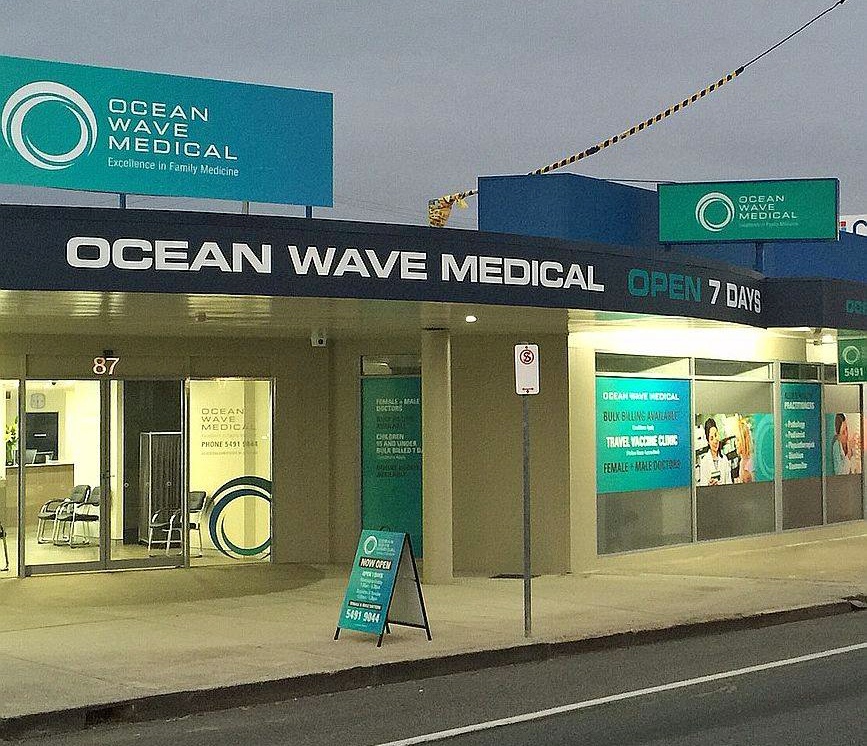 Did you know we were originally known as the Currimundi Medical Centre, based on the corner of Nicklin Way and Bellara Drive, Currimundi.

Our Principal Doctor joined Currimundi Medical Centre in 2003, then became the owner in 2008.

In 2015 we decided to expand our Medical Centre and the current location did not allow us to offer all the services we wanted for our patients.

We then decided to relocate and we purpose built brand new facilities only 3km from Currimundi at Bowman Road, Caloundra.

This relocation allowed us to be able to rebrand to become known as Ocean Wave Medical.   Every Doctor from our former centre Currimundi Medical Centre, moved to our new location.

In addition to our original Doctors, we have had many new female and male Doctors join us here at Ocean Wave Medical, with 11 Doctors now on staff. 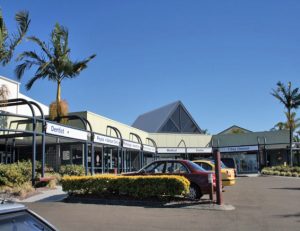 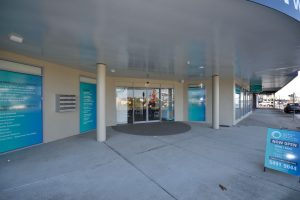